History would be forever changed on December 7th, 1941 when the Japanese lead a surprise attack on the United States at Pearl Harbor on the island of O'ahu. The USS Arizona Memorial marks the resting place of 1,102 of the 1,177 sailors and Marines killed on USS Arizona during that attack and commemorates the events of that day. Japan's attack led to the United States' direct involvement in World War II.

The memorial, built in 1962, is visited by more than two million people annually. Accessible only by boat, it straddles the sunken hull of the battleship without touching it. Historical information about the attack, shuttle boats to and from the memorial, and general visitor services are available at the associated USS Arizona Memorial Visitor Center, which opened in 1980 and is operated by the National Park Service. The sunken remains of the battleship were declared a National Historic Landmark on 5 May 1989.

An Inside Look at Aulani, Hawaii’s Disney Resort and Spa 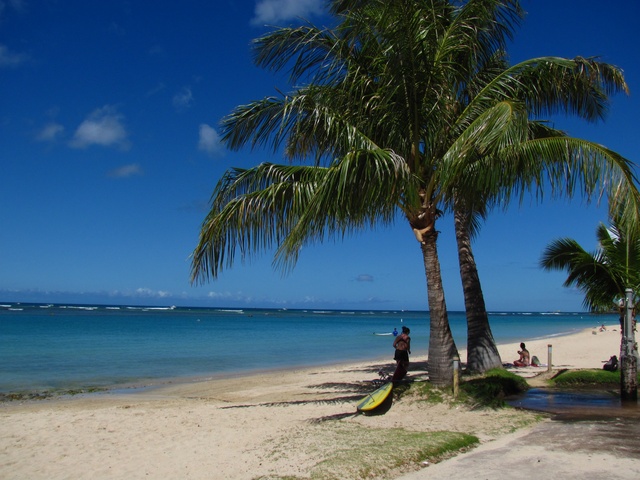 A Guide to the Best Beaches on Oahu 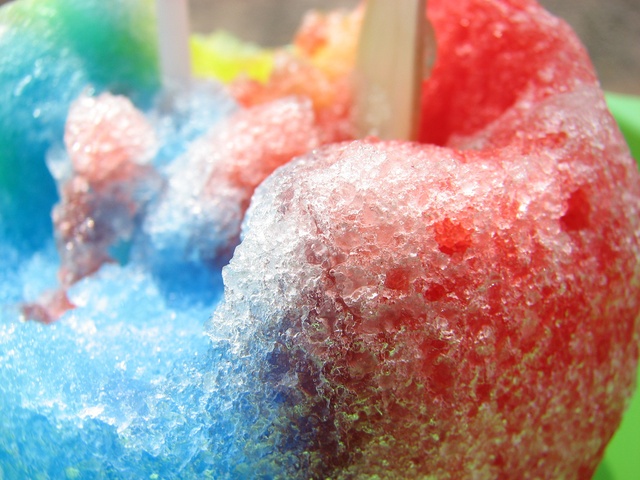 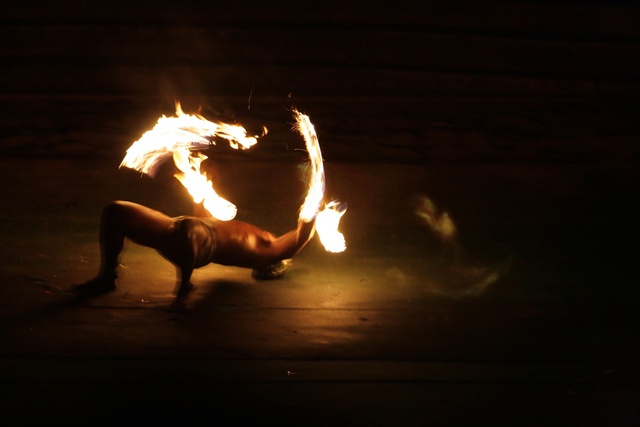 5 Amazing Things To Do In Oahu 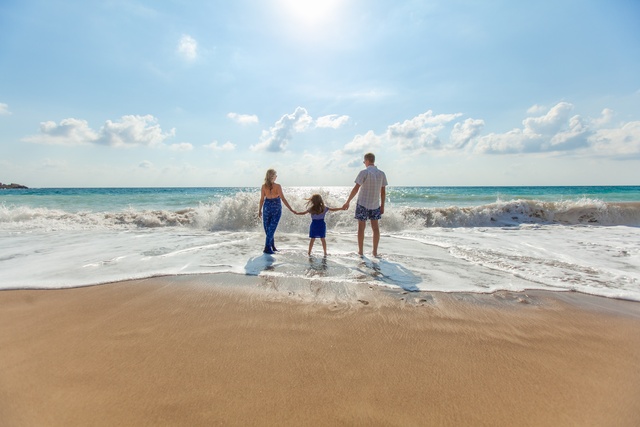 The Perfect Hawaii Vacation For Families 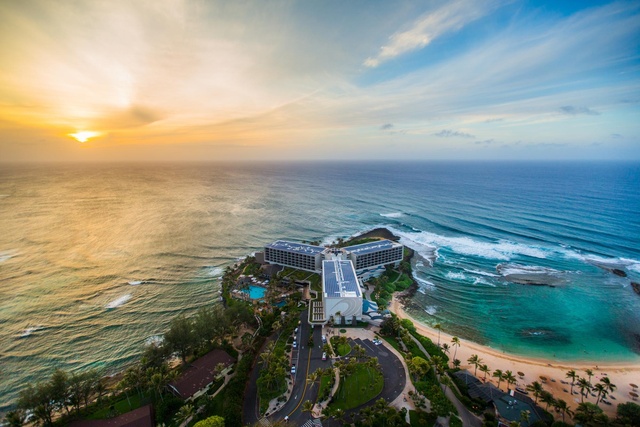 Things To Do In Turtle Bay