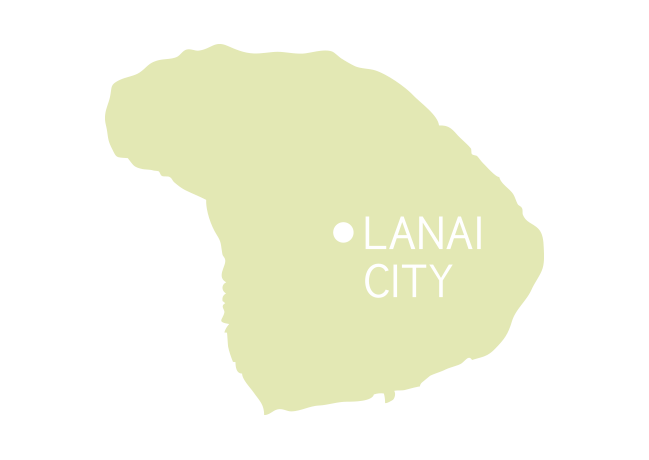 The smallest publicly accessible and inhabited island, Lanai is the sixth largest in Hawaii’s chain of islands. The island has found prominence for its reputation as a premiere location for pineapples, earning the nickname “Pineapple Island,” but most recently, Lanai has received fame for being the Hawaiian island that is 98% owned by Larry Ellison, the founder and chairman of Oracle, a multinational computer company based in Redwood Shores, California. The remaining 2% of the island is owned by the state of Hawaii.

Outside of notoriety for its famous owners and pineapple reputation, this comma shaped island with a width of 18 miles is the 42nd longest island in the United States. Accessing this remote island is difficult. No direct flights go from the mainland to Lanai, and a majority of the landmarks on Lanai can only be accessed through dirt roads using four-wheel drive vehicles. There isn’t even a single traffic light on the entire island. But once you arrive, Lanai’s tropical red-dirt paradise is a beautiful and calming destination. Activities such as snorkeling, scuba diving, swimming, whale watching, horseback riding, golfing, four-wheeling, and exploring various landmarks are all possible in this small but quaint town with welcoming locals.

For any traveler seeking peace, tranquility, and escape from the rush and chaos of everyday life, Lanai is the perfect destination. The city features a few renowned resorts, and it’s serene atmosphere will surely keep guests wanting more time in the city. Since Lanai has been coined “Hawaii’s most secluded island,” travelers looking for party and nightlife scenes will be remiss in Lanai. Party goers should look elsewhere in Hawaii, but Lanai isn’t without its sights and experiences.

The island was first purchased in 1922 by James Dole, the president of the Pineapple Company, which would later be renamed to Dole, the famed fruit company we know today. In 1985, David H. Murdock gained ownership of the island after purchasing Castle and Cooke, who owned Dole at the time. At one point in time—due to its history with Dole—Lanai was home to a plantation that produced 75% of the world’s pineapples. Most recently, Oracle’s Larry Ellison purchased Castle and Cooke’s share of the island for $300 million. Ellison plans to invest up to $500 million to add and improve the island’s infrastructure and create an environmentally friendly agricultural industry. 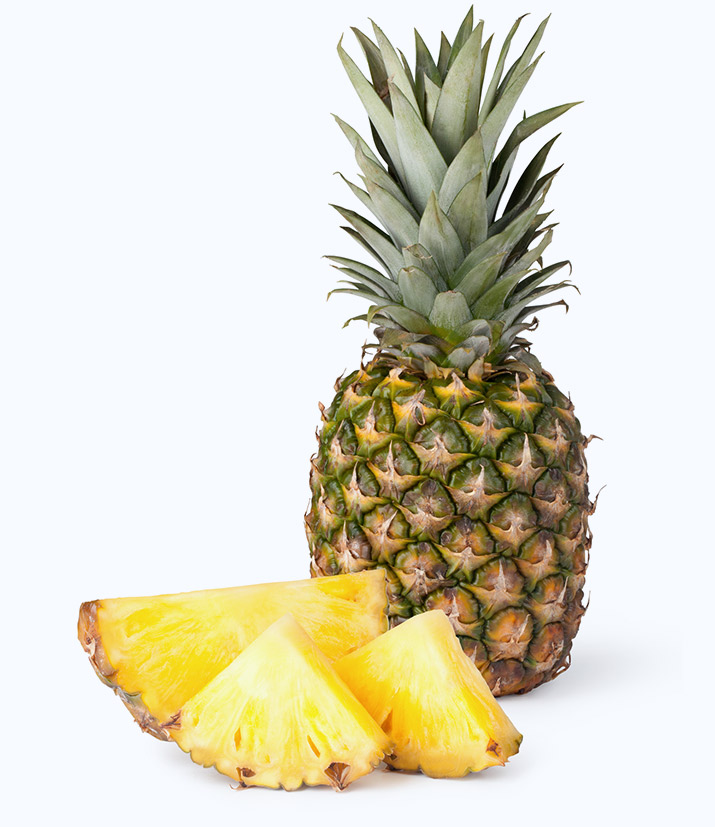